The night of Wednesday June 12 saw Australia’s most eligible bachelors ascend into Merivale’s Beresford Hotel, surrounded by the admiring ladies lucky enough to be on the guest list of one of Sydney’s more infamous annual awards night.

Celebrity Apprentices’ Roxy Jacenko was every bit the PR queen, greeting each guest on the red carpet before welcoming them into the circus themed party. Those Sweaty Betty girls sure know how to throw a great party. There may have been no animals used in this circus, but lets face it, there were more than enough inner animals unleashed on the night by the bachelors and all the ladies hoping to catch their eye.

Recommended listening while reading this:

Dressed to the nines by GUESS, the bachelors strutted their stuff and mingled on the floor to the delight of the ladies (and some of the boys) in the house. Some of the men weren’t afraid to live up to their bachelor reputation, smoothly approaching the ladies on the dance floor for conversations and a boogie. While some chose to take the more stand off approach and hang back by the bar under the illusion they were waiting for a drink, no matter how much they tried to veil their true intentions, it was quite clear they were waiting for the ladies to approach the bar. Waiting for a drink?…oh please is that why you glass is full? textbook error, bachelor.

So how did the bachelor’s fair? Early favourite and host of The Voice Darren McMullen came in third, with the relatively unknown Matt Witkowski coming in second. This bachelor was a wildcard but quickly became a crowd favourite. He captured the whole rooms attention and admiration with his funny, humble and dare I say, adorably geeky speech. He had the crowd simultaneously laughing and sympathising as he talked of his job researching for children with cancer. what a breath of frsh air for such a guy to be included in this years festivities. Best.Speech.Ever.

This theme continued on as the very surprised and humbled Trent “Maxi” Maxwell of Bondi Rescue fame was crowned 2013’s Cleo Bachelor of the Year. The 21 year old lifeguard was so surprised that he admitted to shaking whilst giving his speech, One couldn’t tell as this big hearted winner told the captivated crowd that he would be using his $10,000 winners cheque to make a movie highlighting suicide prevention and mental health illness.

“Unfortunately a lot of people take their lives around the beaches, and not many people know that. A lot of the obituaries I’ve done have been under the age of thirty, and I thought I want to do something about it. So I’m going to jump on a jet ski and drive 3, 000km up the east coast and make a film about mental health and suicide prevention”

So great to see such young, determined and hard working men acknowledged this year! After the heart-warming speeches, the real party kicked in with Samantha Jade belting out her club hits, followed by The Faders. The Bachelors got changed into more comfortable attire and before you knew it, Robin Thicke’s Blurred Lines was playing which appropriately conveyed the glassy eyes around the dance floor, after a night full of free flowing cocktails and champagony for all the ladies in the room. Luckily, and not so subtly, many of their bachelors stepped it up and were more than happy to lend a hand to the ladies… with a dance or more drinks.

Laura Dundovic was the single best dressed of the night, whilst the Burgess twins stepped it up for the boys. Mitch Dean pulled a lot of attenion from the girls while Scott Tweedie was the definition of a nice, relaxed and chilled kind of Aussie guy. Air kisses were flying everywhere, cheek to cheek bisous bisous amongst friends and frenemies were exchanged as the drinks flowed and made everyone oh so bubbly.

By midnight we’d managed to make our way into the Green Room (or Bachelors change room) and back down and around the floor a few times. Numbers were exchanged and business cards discreetly placed in pockets. Judging by the number of cheeky characters frolicking around the room and many eye glances shared, it is safe to say that some nights may have ended (or the next morning beginning) with the subtle walk of shame. This is when I decided to head home before the hump-day night escalated.

I now leave you with the funniest line of the night… “Don’t you know what they say? The darker his whip the better the hips (bites lip)” 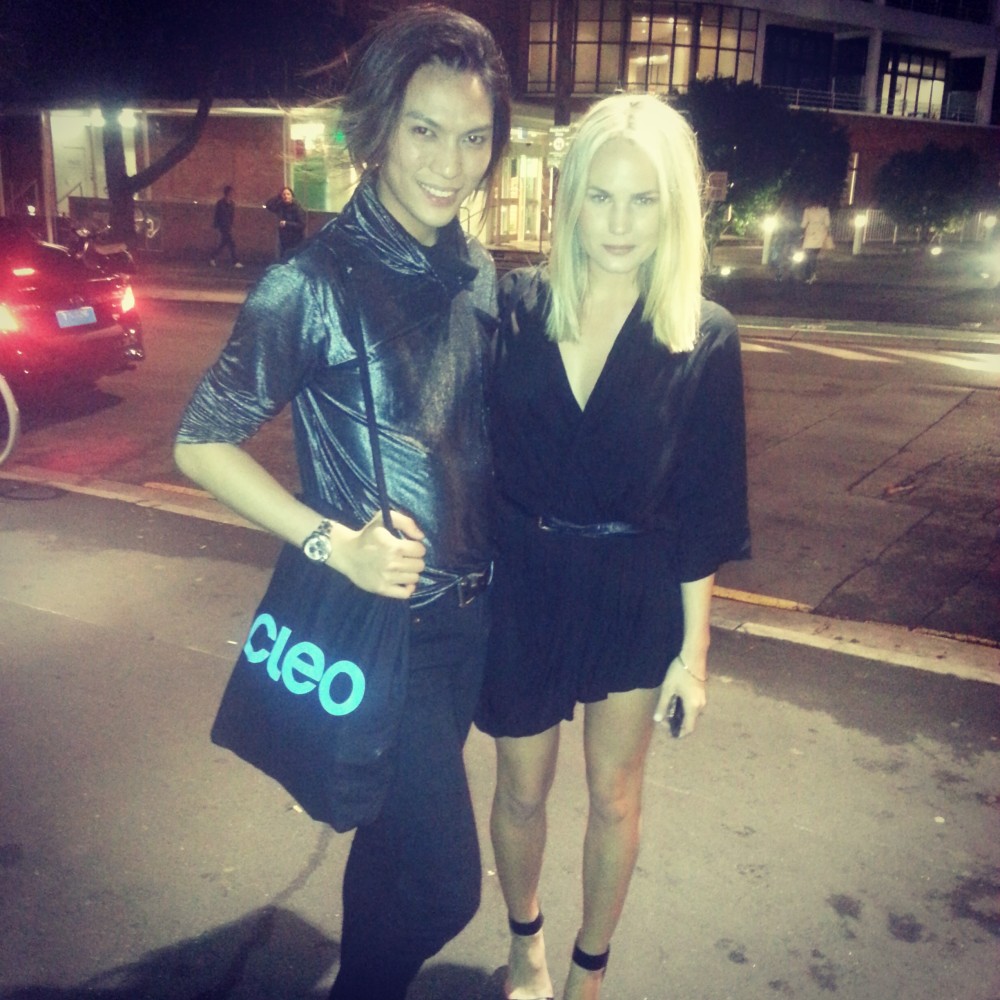 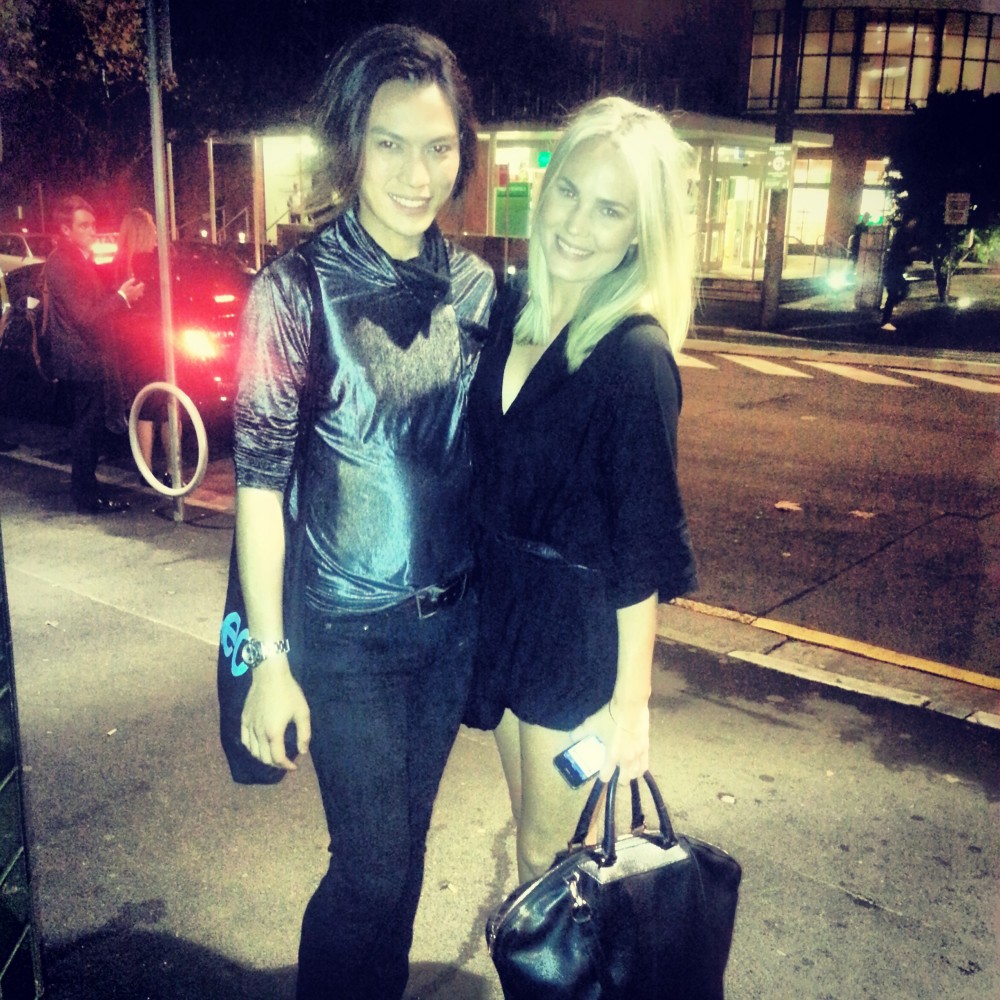 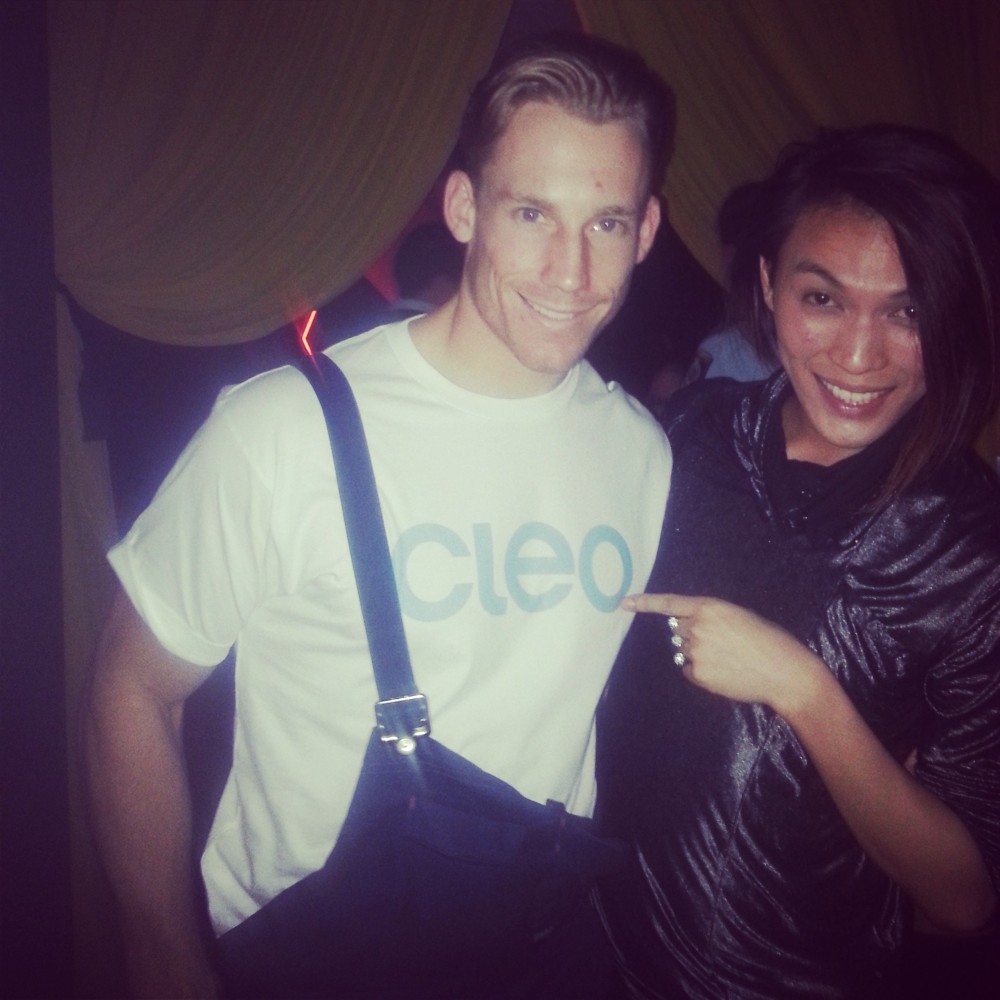 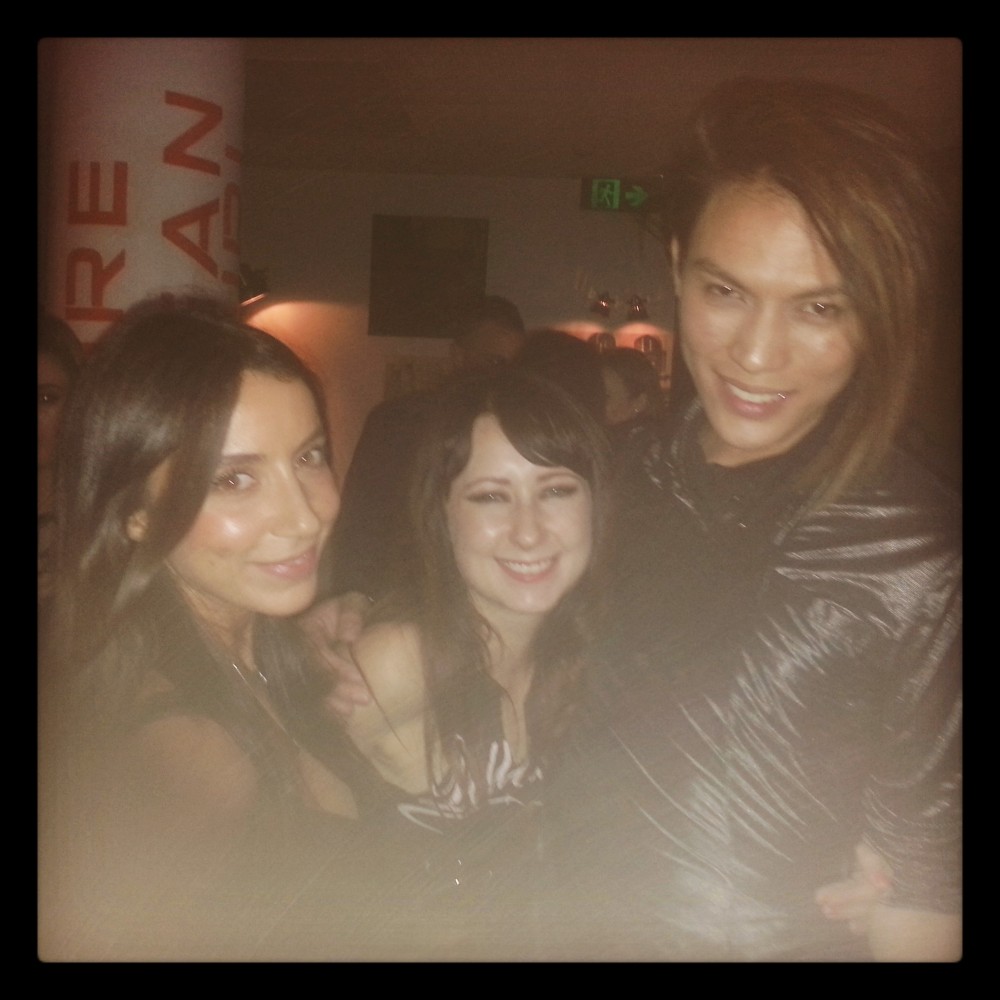