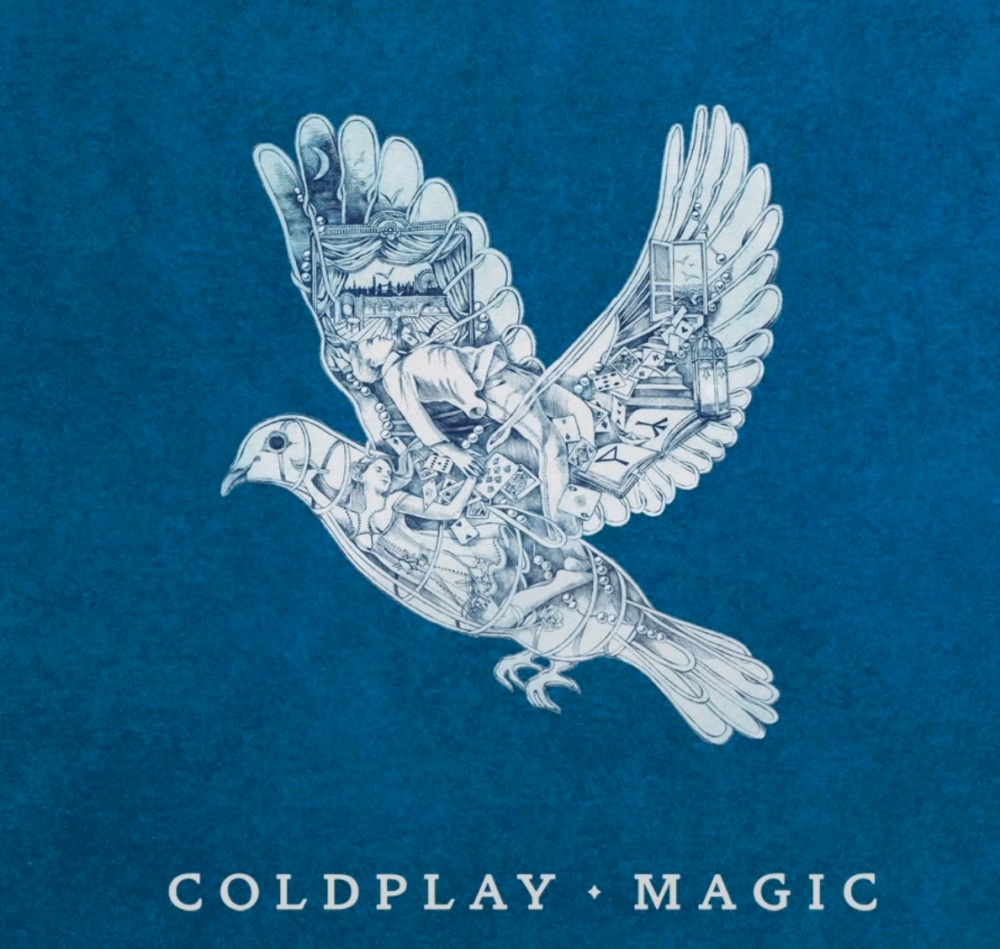 British rock group, Coldplay recently announced the release date and title of their upcoming new album, “Ghost Stories” which will be released on May 19th.

First official single from the 9 track LP is “Magic” – a song that is through and through a Coldplay track. It’s a return to form for the rock group and a great combination of their old sound and new direction. The wintry, easy-listening, romantic pop track is simplistic in nature sung with classic Chris Martin vocals. His soft and delicate voice is complimented with layered and textured production which includes lush acoustic guitar and synths. It probably won’t hit the upper reaches of charts but it will certainly satisfy the loyal fans they’ve kept all around the globe for more than a decade. Really like the artwork for the single too!#checkitout

“And if you were to ask me
After all that we’ve been through
Still believe in magic?
Yes, I do
Of course I do”