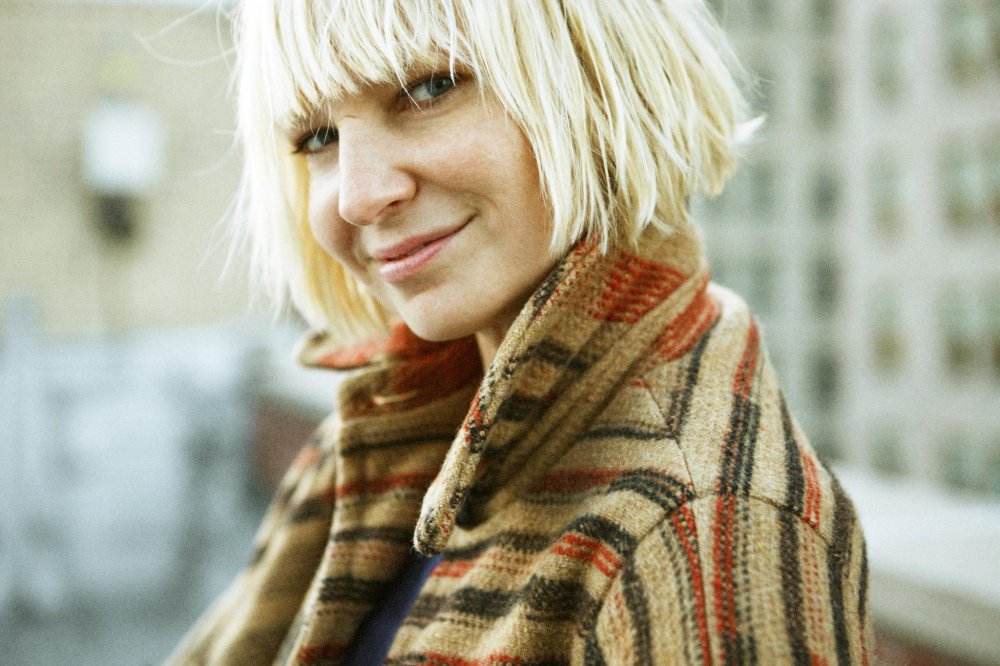 How fabulous it is to listen to an artist who have found their voice and their right place in the market. Australian musical genius, Sia has dropped a soaring ballad called “Eye of the Needle” from her forthcoming album “1000 Forms of Fear” – the absolutely brilliant poetic singer-songwriter who hails from Adelaide once again digs deep and taps into universal emotions many of her contemporaries are unable to tap into quite like her. For a few years now, I’ve thought that when Sia decides to release another album, it would be a contender for Album of the Year. While we wait and see what “1000 Forms of Fear” has instores for us – “Eye of the Needle” all but confirms that Sia is the Artist To Watch this year. #onrepeat #download