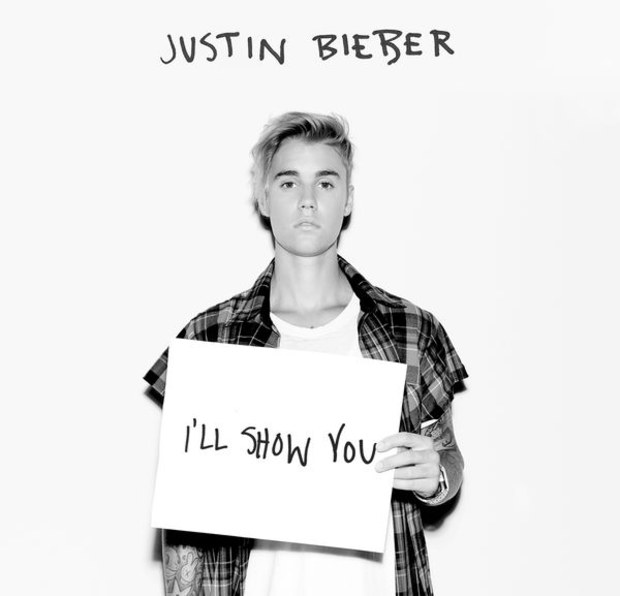 Justin Bieber is currently on a roll in terms of chart hits and he has wasted no time releasing a promotional single on the heels of his latest two hit singles What Do You Mean and Sorry.

I’ll Show You is the third and final Skrillex produced track from Justin‘s the upcoming album Purpose. The urban-EDM tinged promotional single sees the Biebs slow things down and show a softer and vulnerable side as he croons about his tough life under the spotlight and constant scrutiny over his highly publicised misdemeanours.

Poor Bieber…we can’t even imagine what it would have been like missing out on an entire childhood/teenage years and having the massive pressure of constantly delivering what people want and expect at the same time.  Not to mention having the whole world talk about your first heartbreak. Ouch! #checkitout