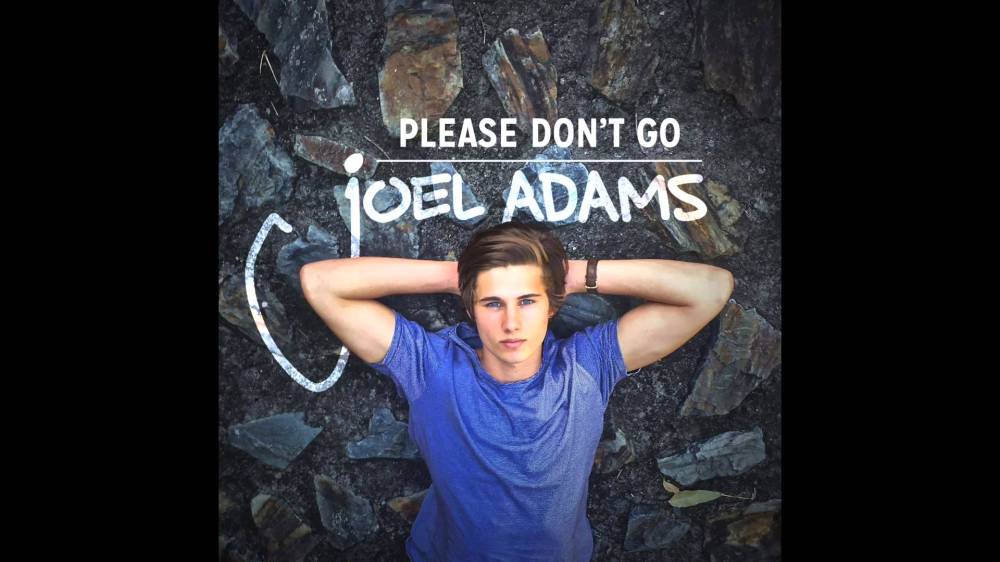 A few years back we watched a jittery young boy stun the judges and the audience at the Australian X-Factor with his rendition on Michael Jackson and Sir Paul McCartney‘s The Girl Is Mine, but by sheer stroke of luck X-Factor decided to let the kid go during the bootcamp heats.

Fast forward four years and that same talented young boy has honed his craft and is now a brilliant young independent artist known as Joel Adams – Australia’s answer to the  Charlie Puth, Shawn Mendes and Nathan Sykes of the world.

Life Under A Lucky Star came across his latest release Please Don’t Go this week and it’s been on repeat ever since. Please Don’t Go showcases Joel’s sublime vocals and its rich tones as he croons through his self-penned, composed and co-produced song about missing and not wanting to loose someone.

Watch out for this kid everyone. We certainly will be.