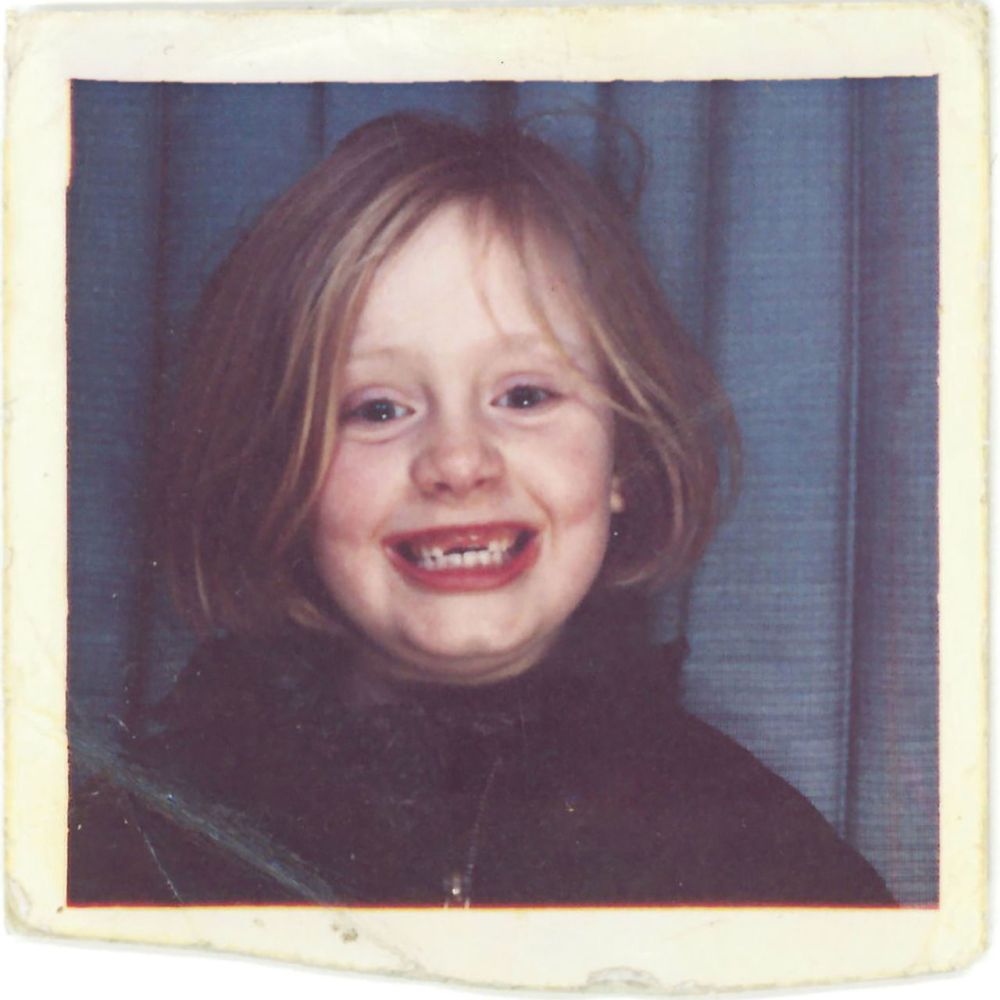 Adele‘s first album 19 had Chasing Pavements, her blockbuster 21 had Someone Like You and now 25 has When We Were Young as it’s standout tear jerker moment.

After months of charting in the top 40 the soaring ballad (which Adele has said is the favourite song she’s ever done) has been announced as the official second single to lifted off of her third album. Following the announcement the new single was quickly made available to stream on Spotify, Applemusic and other streaming services.

We absolutely love, love, love this sublime song and the way it takes us back to the golden days of the past where we could not possibly put a foot wrong with lovers and friends, from the fleeting stars to the ones who have stood the test of time. It really was just like a movie, it was just like a song and we are thankful to be reminded of those treasured moments every time we hear this amazing song. #download